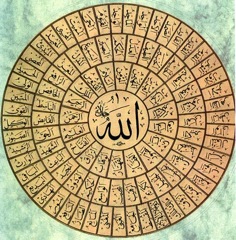 When Muslims in the West describe themselves as traditional, it might seem as if they are adding yet another label to a dizzying array of social and religious typologies that already exist in their communities. The concern with defining tradition is not a vain attempt to reframe the Enlightenment debate of reason versus revelation, or tradition versus modernity. Rather, tradition, albeit the Islamic Tradition, is the gladiator’s arena where the most bitter conflict for the hearts and minds of ordinary Muslims is taking place.

The word tradition comes from the Latin traditio, meaning to hand down or to pass on knowledge or truths embodied in ritual practices, culture and beliefs from a past authority to subsequent generations within a religious community. The central purpose of a tradition is to act as a bridge between then and now, between a sacred moment in history and the profane present. Tradition is much more than just a word or a concept; it is a paradigm.