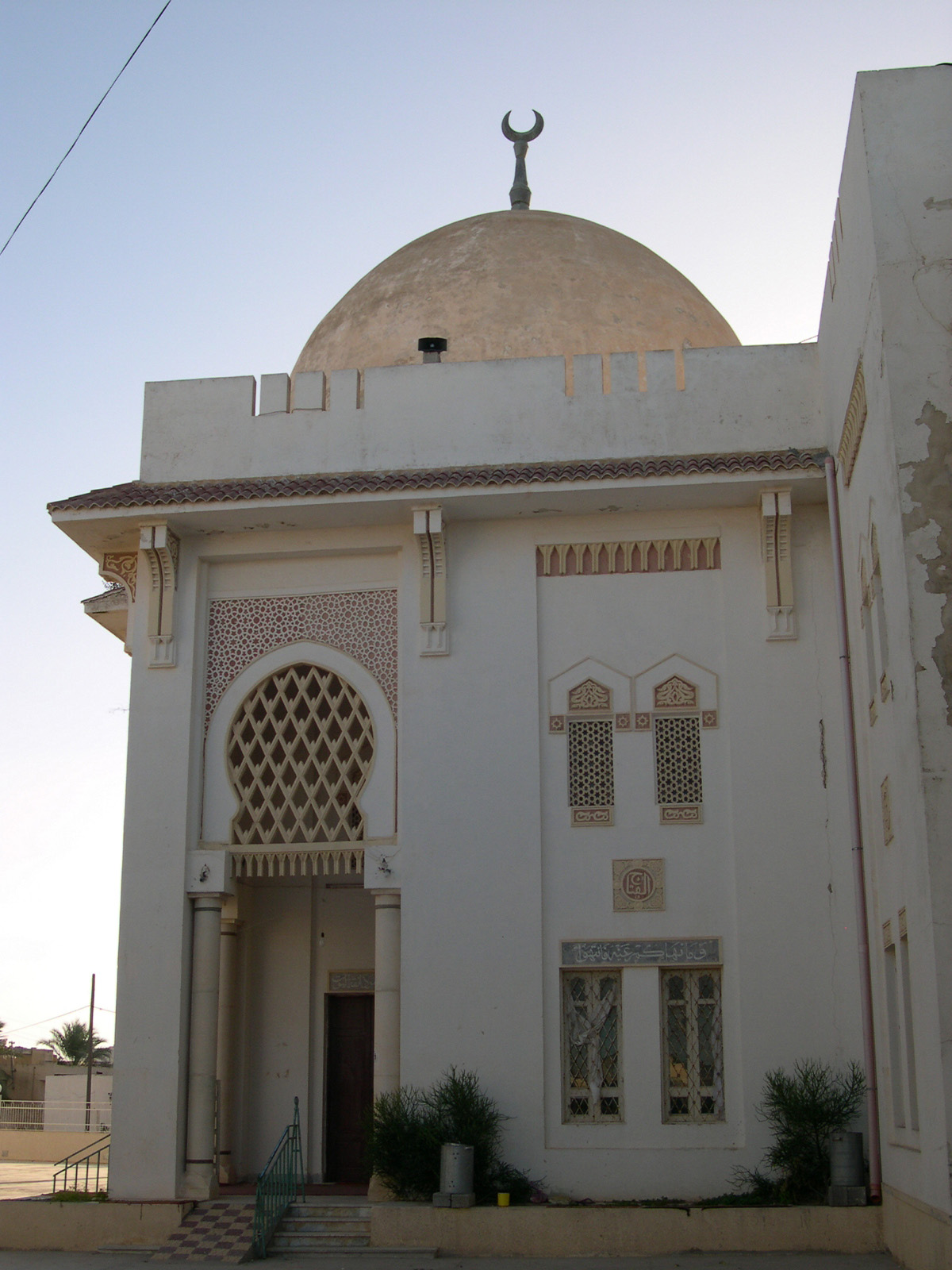 The hard earned freedom of the Libyan people has been sullied by a band of zealots. In the last few months they’ve desecrated countless graves, bulldozed mausoleums and even exhumed and discarded bodies that have been interred for centuries.

Attacking the dead is sacrilege in every faith tradition and in every culture of the world except perhaps in the Kingdom of Saudi Arabia. While the majority of Libyans and indeed the global Muslim community have condemned these heinous acts and are insisting that the ignorant be punished, some senior Saudi scholars advocate the opposite opinion.  To read the blog in pdf format please click GOING AFTER LIBYA’S DEAD

The track below is taken from the Album “To the Guide’s Chamber:A Journey to the Prophet of Islam” by the Libyan Ensemble Bustan Al-Madihin (trans. Orchard of Devotional Singers). The Ensemble comprises 30 professional singers and musicians united in their love of the Prophet of Islam, Muhammad (peace and blessings be upon him). The group is led by Shaykh Bahlul Sa‘id Abu ‘Arqoub, one of the most accomplished Libyan munshidin. The ensemble was formed in 1998 on the exact day the Muslim World was commemorating the birth of the Blessed Prophet. My friend Sohail Nokhooda at Kalam Research and Media (U.A.E.) wrote: “With the launch of this new and exciting album, “To the Guide’s Chamber”, the group brings their rich musical repertoire and soulful lyrics to a wider audience of listeners who long to be touched by the weaving of faith and poetry.” The album, released in 2010 by KM&R, was recorded in Syria – two countries rocked by shocking violence. To those who feel love not hate, enjoy this beautiful track by Bustan Al-Madihin and let us pray together that sanity triumphs over unspeakable cruelty.