“Tradition” in academic circles has come to signify old fashioned customs, archaic cultural practices, ossified ideas handed down from the past and articulated to the letter by naïve, simple minded neo-Luddites. In popular discourse, to be traditional is to adamantly cling in the past. Those espousing traditional values are often lumped into the same category as the tree-huggers and angry protesters hurling insults at the towers of free-trade, liberalization and globalization and in the process braving the batons and pepper-spray of heavily armed policemen.

From this perspective, tradition is not only diametrically opposed to modernity; it represents a distinct historical period from which modernity saved the world by liberating itself from the shackles of tradition. Thus, anyone who consciously clings to the profound and perennial “Truths” or “Virtues” if you wish, embodied in all sacred traditions, is regarded as “backward looking,” anti-progress or worst, hopeless romantics. 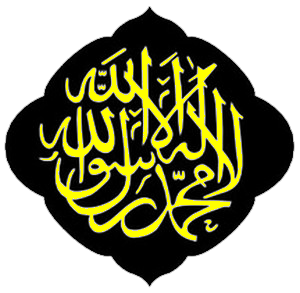 In “Arguing Sainthood: Modernity, Psychoanalysis and Islam,” Katherine Pratt Ewing eloquently explains and historically illustrates that what has come to be regarded as “traditional” was never static nor monolithic, but was instead varied and constantly evolving over time. The accusation of rigidity was hurled at tradition, she argues, by the architects of colonization in order to establish the colonizer’s hegemony over the colonized. Ultimately, in order for the colonizer to succeed in his colonization, the modern had to be cast as superior to the existing order. And thus the only reason why civilizations of old were destroyed, the argument goes, was because they failed to develop, progress, and to change. In other words, leave the old and dilapidated and get with the new program.